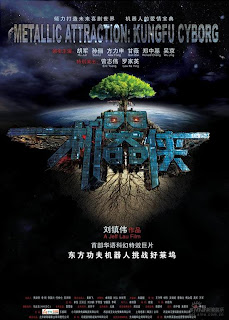 I still can’t believe I watched this movie, and I can’t believe I’m reviewing this movie =.=” Why on earth I went to watch this movie? Have a gathering with my ex-classmates and since there was no other activities, we were forced to watch movie. I wanted to watch Orphan, however, due to God know what happen, GSC Queensbay and Gurney doesn’t have this movie available. See the poster? Looks familiar? Check this out.. 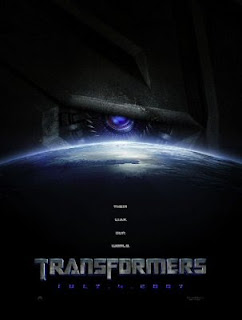 Don’t feel like talk much, watch the trailer first..

See? Pirated Transformers? What the hell =.=” Why China have so many pirated stuff? Movie also they have pirated? Did Dreamworks know about this? Can’t they sue them? No idea.. Other than pirated Transformers, they also copy some element from Power Rangers. Saw the chinese zombie huge robot from the trailer? There were actually 2 people sitting inside his eyes controlling the robot. Is this the morphin time?? And what’s wrong with Alex Fong’s hair? Copy Elvis? 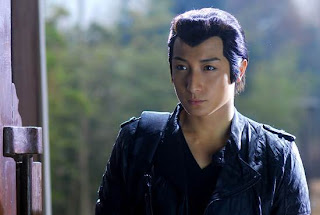 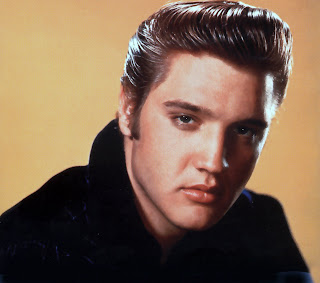 Let’s talk about the cast. They have really good cast! Wu Jun, Shun Li, Wu Jing, Zheng Zhi Wei, all are good acting actors and actress! Why on earth did they take this job? Is Hong Kong movie industry (who knows Hong Kong or China?) heading to an end until they made this kind of movie? What is this actually? Pirated Transformers or Pirated Scary Movie series? Where is our childhood memories Hong Kong style movies? Is this dropping phenomena cause by Chinese audiences who bought pirated DVD and illegal download or cause by Hong Kong movie industry lack of potential directors? **sigh**

This movie, visual effects and CGI sucks. We don’t compare it with Hollywood’s or west countries technologies, just compare it with other Hong Kong movie 鬼蜮 by Pang’s brothers, it sucks!! When there were robots, there were no humans, when there were humans, there were no robots. They can’t make both appear simultaneously. So, the selling point of this movie, visual effects and CGI, fail. Heard they invested a lot to do the CG, but I can’t see their effort at all =.=”

Storyline? Started okay, with the theme “If God made human, human made robots, why can’t robots doubt human, as human doubt God?”. Sound familiar? Remember i-Robot from Will Smith? Okay, that was fine. However, it was pointless, seriously pointless, so I’ll skip this part. Appearance of Wu Jing was pointless. What a waste!

Another line of the story was love story between Alex Fong and Shun Li. It started well, as their love story was quite romantic. And then the robot Alex Fong realized robot is not suppose to fall in love with human so this was actually another no happy ending love story. If Alex Fong start the relationship with Shun Li there was a program to destroy him. When I started to focus on their love story and started to think “hmm, this might better than Transformers 2!”, it disappointed me. Because in the end when he decided to fight for his freedom, the government sent a bunch of robots army, there was one robot who looks like Devastator from Transformers 2, he gave up because his policeman friend, persuade him to stop fighting and surrender, so that big huge pirated Devastator was no chance to use =.=” So he decided to say “I love you” to that girl and self-destroyed by his own anti-love program. It wasn’t touched as the foundation of their love story was not strong enough.

Jokes. Lame jokes, not funny at all jokes. Again the appearance of Ronald Cheng was pointless. His character was the most lame and not funny. Appearance of 罗家英 was pointless too when he first appear in the movie, his theme song from Steven Chow’s “Journey to the West” which sounded like “Only You~~ Can take me 取西经” was so lame and I can’t laugh but I sweat =.=” 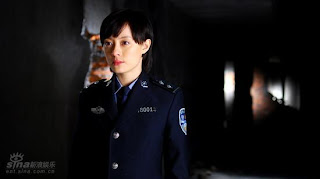 The only thing that I can give compliment in this movie was actress Shun Li. Good acting skill and pretty. Although the love story foundation wasn’t good, but when Alex Fong died, her acting was good when she cried. Still, it was a waste for her in this movie as it can’t let her unleash or show her skills perfectly.

I rated this movie 3/10
For Shun Li and the not so well love story. Others… I’m speechless.. disappointed with Hong Kong movie industry.